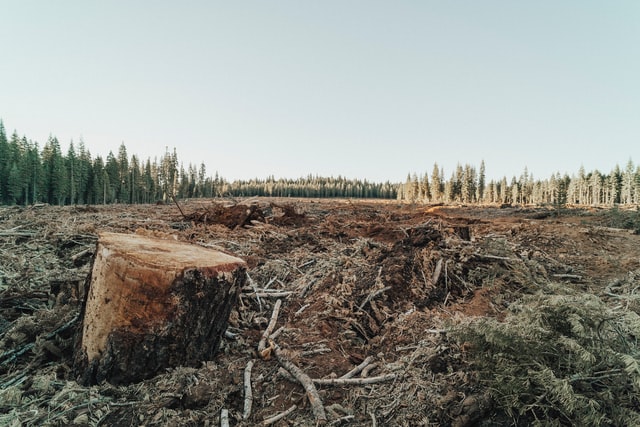 In co-operation with UP42 we published this overview on how you can use satellite imagery + analytical AI software to detect deforestation in Romania… or anywhere on Earth for that matter.

The idea for the step-by-step post started thanks to this article from OBC TransEuropa entitled Timber Mafia and Deforestation in Romania, which mentions:

“With the aid of satellite images, Global Forest Watch has calculated that 317,000 hectares of Romanian forest were lost to logging between 2001 and 2017. That’s the equivalent of 444,000 football pitches. Half of these trees were in national parks or conservation areas and were hundreds of years old. “While the deforestation of the Amazon rainforest has been horrifying people for years, hardly anyone realises that Europe contains remnants of virgin forests that are just as important. The fact that the majority of these are on our doorstep, in the Carpathians, and are under threat remains an untold story,” says David Gehl from the Environmental Investigation Agency (EIA), a US NGO investigating the predatory exploitation of nature throughout the world.”

It is our hope that with more technology and information from satellites we can have more forestry around us on the next Earth Day one year from now. Special thanks to UP42 and Airbus for the platform and imagery used in our project.