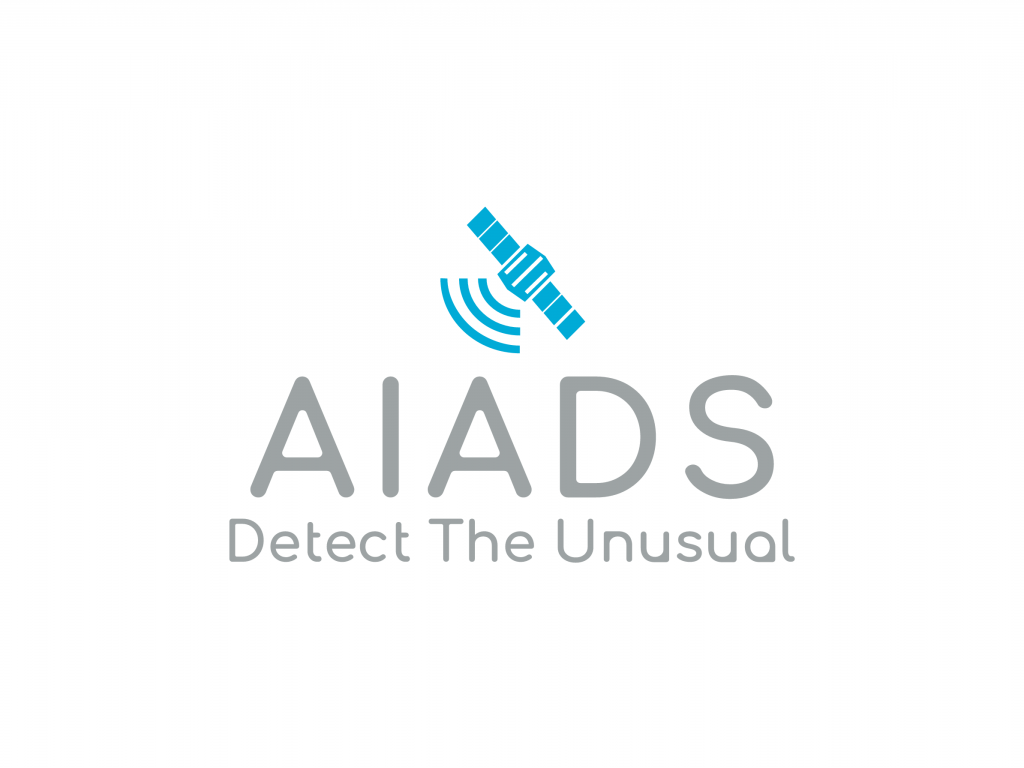 A Melbourne man faced an expensive dilemma when he purchased a home that he later discovered contained illegal additions. This sad but fascinating story was published in the ABC’s News in September 2018, as the screenshot from the story shows below.

Illegal construction is a massive and expensive problem worldwide. At Simularity, we were curious to see if our Automatic Image Anomaly Detection System (AIADS) could detect this house’s issue – either when it first happened or when the owner had made his expensive decision to either rectify or demolish the problem addition.

The challenge for us was to source the imagery. We could have used free Sentinel-1 imagery but the resolution would have been too coarse for us to detect any significant changes to these relatively small-sized additions.

So we used Airbus’ Pleiades HR imagery courtesy of UP42, as explained on their site here.

We first ran a scan to see what imagery was available, and discovered that there were some recent shots of the neighbourhood, from the second half of 2018. By identifying the date of the imagery which showed the major change to the house, we ran our AIADS (available on UP42) on the stack of images.

We discovered that the owner had in fact demolished his addition sometime after September 14, 2018 – two weeks after the article was published.

We also were happy to see from our AIADS output – the Anomaly Heatmap – that our software would have noticed this change and this would have helped anyone monitoring the area for unusual changes – not just demolition but also additions, tree removals/planting, and roof changes.

Here’s a cropped extract of the house from the Pleiades image of November 11, 2018 – with our heatmap overlaying the image. You can see how the red area points to the change that was detected.

Thanks to UP42 for providing access to this imagery via their platform, and for partnering with us to provide temporal change solutions to the marketplace. For more details check out the Simularity AIADS case study on UP42 here.